The #ifdef identifier statement is equivalent to #if 1 when identifier has been defined. It's equivalent to #if 0 when identifier hasn't been defined, or has been undefined by the #undef directive. These directives check only for the presence or absence of identifiers defined with #define, not for identifiers declared in the C or C source code. For example, the '+' operator is used for arithmetic addition purpose, but with the help of operator overloading, we can use ‘+’ operator to concatenate two strings at runtime efficiently. Thus, C has the ability to make operators work into different dimensions to perform various operators other than the designated operation of its own. Can generally be simplified to just #if BUFSIZE = 1024, since if BUFSIZE is not defined, it will be interpreted as having the value zero. If the defined operator appears as a result of a macro expansion, the C standard says the behavior is undefined. GNU cpp treats it as a genuine defined operator and evaluates it normally. It will warn wherever your code uses this feature if you use the. An operator is a symbol that tells the compiler to perform specific mathematical or logical functions. C language is rich in built-in operators and provides the following types of operators − Checks if the values of two operands are equal or not. If yes, then the condition becomes true. C allows you to define your own meanings for the standard C operators when they are applied to class types. In the following example, a class called complx is defined to model complex numbers, and the + (plus) operator is redefined in this class to add two complex numbers.

'If' statements provide an excellent way to do certain things under certain conditions, however sometimes more complex conditions are required to accomplish the desired goal. Logical operators, sometimes called boolean operators, evaluate expressions and decide what boolean should be expressed from the evaluation. The name 'boolean operators' is appropriate as the operators take boolean expression(s) - combinations of symbols which represent boolean (true or false) values - and evaluate these into a single boolean expression. If you don't quite understand what I'm talking about here, don't worry about it, it's probably because I'm having to jump around the point a little bit while generalizing about these operators - let's jump right in.

C Program to Make a Simple Calculator to Add, Subtract, Multiply or Divide Using switch.case Example to create a simple calculator to add, subtract, multiply and divide using switch and break statement. Oct 25, 2012 Another category of behavior, known as “implementation-defined behavior”, is similar to undefined behavior in that the C language specification doesn’t prescribe a particular expression, but is different in that the specification requires the compiler vendor to define and document how their implementation behaves.

The 'and' operator in C++ is represented by two ampersand signs next to each other: &&. It takes the boolean value on the left of the operator and the boolean value on the right of the operator, and returns true if both are true, and false in all other conditions. From this, you can see that it behaves much like the word 'and' does in the English language - if condition A and condition B are true, then the expression will be true, otherwise the expression will be false. This means that true && true will evaluate to true, and true && false will evaluate to false -- both conditions must be true for the expression to be true.

Following on from the concept demonstrated above, the regular ol' conditions that we've been using in if-statements end up evaluating to boolean values - being true if the condition is true, and false if it is not. This means that we can put a condition at each side of the && operator, and the full expression will only return true if the first condition and the second condition are true. An example of this is as follows:

The 'or' operator behaves much like 'and', however only one of the two conditions has to be true. It is represented by a double 'pipe symbol', , and behaves much like the word 'or' in the English language - if one condition or the other is true. This means that true true, true false, and false true will all return true, and false false will return false. This functionality, once again, is best seen in a code snippet in which a complex condition can be given to an 'if' statement:

Another really cool use for 'not' is making use of some of the error handling built into a lot of the standard stuff in a really nice way. A really cool example of this is error handling input via 'cin'. If you've used 'cin' for getting data into an integer variable before, for example, you may have noticed that things go horribly wrong if the user types in text data. 'cin' actually sort of handles this kind of thing for us, we just haven't been utilizing it yet! If the user enters text data when 'cin' is getting data for an integer value, for example, it will actually return false - which means we can pick up on this and act appropriately (do some error handling!). This means that a simple check can be done to see if the user input was valid with something like the following:

It's worth nothing that in this example, we should probably be using cerr instead of cout. They're very similar, and I won't go into the technical details (Google if you're interested), but simply put, you should use

Increment/decrement operators increment or decrement the value of the object. 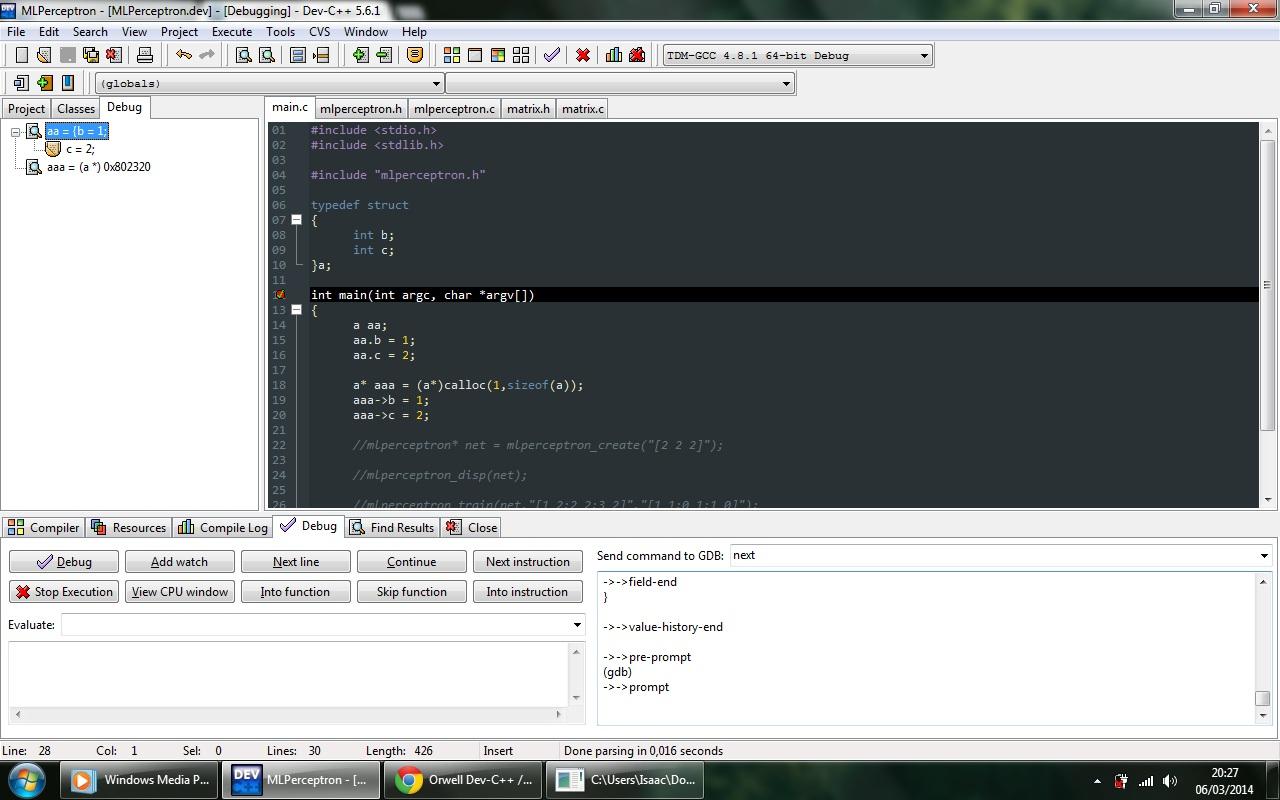 Pre-increment and pre-decrement operators increments or decrements the value of the object and returns a reference to the result.

The prefix increment and decrement expressions have the form

The operand expr of a built-in prefix increment or decrement operator must be a modifiable (non-const) lvalue of non-boolean(since C++17) arithmetic type or pointer to completely-defined object type. For non-boolean operands, the expression ++x is exactly equivalent to x +=1, and the expression --x is exactly equivalent to x -=1, that is, the prefix increment or decrement is an lvalue expression that identifies the modified operand. All arithmetic conversion rules and pointer arithmetic rules defined for arithmetic operators apply and determine the implicit conversion (if any) applied to the operand as well as the return type of the expression.

If the operand of the pre-increment operator is of type bool, it is set to true(deprecated).(until C++17) Precision auto tune coupona.

The postfix increment and decrement expressions have the form

If the operand of the post-increment operator is of type bool, it is set to true(deprecated).(until C++17)

Dev C++ Operator Not Defined One

Because of the side-effects involved, built-in increment and decrement operators must be used with care to avoid undefined behavior due to violations of sequencing rules.

Because a temporary copy of the object is constructed during post-increment and post-decrement, pre-increment or pre-decrement operators are usually more efficient in contexts where the returned value is not used.